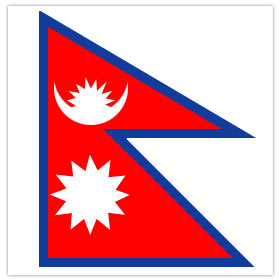 I am writing this blog with a choking grief. I was an eye witness to the havoc caused by the earthquake which we already saw on TV also read on newspaper and social medias. There was a massive earthquake of 7.8 magnitude on 12th Baishak 2072, hit Nepal killing more than 25000 people. This devastating earthquake gave a huge destruction. When this disaster occured I felt helpless and horrified.

I was at home; it was around 11:58 am- a cool Saturday. I began to hear a strange rattle and felt the earth make a light trembling slowed down a bit and we ran out of house and went to the safe place.

After a few minutes, we heard the news that the pride of nation “Dhahara” felt down and many people were spot dead. Later on we heard the dead of people from different places of Nepal.

The earth swallowed thousands of people, animals and properties. I saw all those tragic sights as in a drama or on the screen.

I want to pray and their soul may rest in peace. RIP 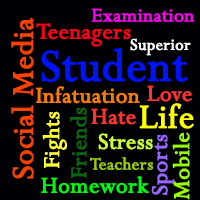 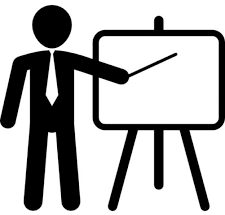