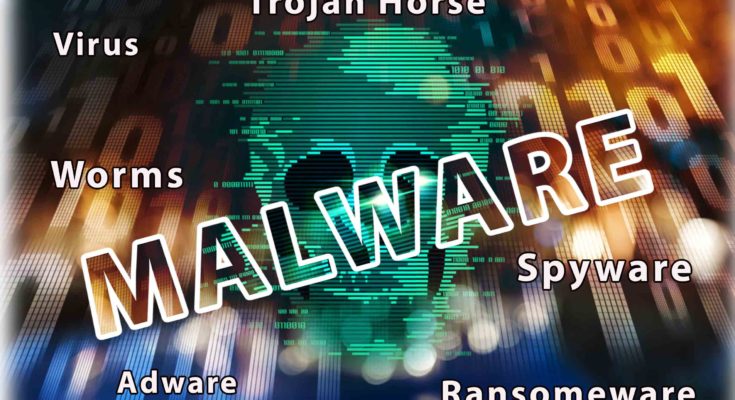 Malware is a computer program intentionally designed to infiltrate and damage computer without the user consent. A wide variety of types of malware exist including

These malicious program can perform a variety of functions including stealing, deleting sensitive data.

A computer virus is a type of malicious software loaded into computer without user’s consent, that when executed, replicates itself by modifying other computer program. Viruses are attached to an executable files or document files. We are probably aware that a .exe file extension could be virus if it is not from a trusted source.

All .exe extension files are not virus. Two major characteristics of computer virus are hiding and replicating.
In 1983-84 Frederick B. Cohen from America discovered and kept the name VIRUS (Vital Information Resource Under Seize)
CREEPER was first computer virus spread from ARPANET (Advanced Research Project Agency Network) around 1970 through a network.
Elk Cloner is one of the first known microcomputer virus that was attached in APPLE II Operating System and spread by floppy disk.

Computer worms spread via software vulnerabilities or phishing. Worms are similar to computer virus, once a worm has installed into the computer’s memory, it infects your whole computer. It replicates themselves and occupies computer memory and makes computer slow and crashes the data. It will install a convenient backdoor for the hackers.

Trojan Horses is a malicious program that disguises itself as an authorized file. It is designed to damage / steal data. Trojan themselves are a doorway unlike worm they need a host to work.

Ransomeware is type of malicious program which encrypts / blocks the data then it demands payment in return for letting you back in to decrypt / unblock the data . Payments are done usually with crypto currency. To reduce the ransomware attack always keep the operating system and antivirus updated.

Spyware secretly monitors the online activity, collects your personal information and relays data to advertisers or cyber criminals. It is a common threat which often used to carry out the identity theft and credit card fraud.

Adware usually pop-ups and displays ads that often is not relevant to you. The ads links to the sites where malicious download await unsuspecting users. Adware can also deliver Spyware and often easily hacked.

It infects application programs which may be attached with any executable files (.COM and .EXE). Eg: Cascade, Jerusalem etc.

Macro virus is a program embedded in a document file. It is usually attached with document file and sent through email, if the attached file is clicked and opened then a macro is executed and runs and it makes multiple malicious activities. Eg: Melissa Virus, I LOVE YOU Virus.

Polymorphic virus are complex file infector .It is self-encrypted virus which avoids the detection from anti-virus. These viruses hides themselves temporarily from the infected place. Eg: Phoenix.

Boot Sector is a persistent data storage device which contains machine code to be loaded into RAM and then executed by a computer system’s built-in firmware (BIOS).
The Boot Sector Virus infects the information system during the start up process. It tends to create bad sector to hard disk. Then the entire computer system slow by reading the virus from boot sector.
Eg: C-Brain, Stone Killer.

It is the combination of boot sector virus and program virus(macro, file infector) When computer is booted next time the virus starts infecting other program on disk. These viruses are very difficult to eradicate and unless completely eradicated will often re infect the host system repeatedly. Eg: flip , tequila virus 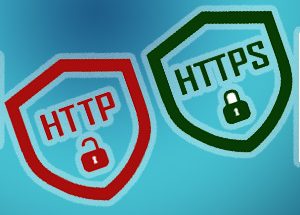 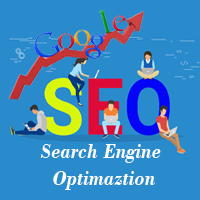 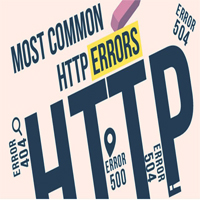