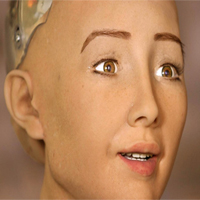 Artificial Intelligence is an area of a computer science that emphasizes the creation of intelligent machines that work and mimic like human beings. AI initiate common sense, problem solving power in machines which is tedious task.

Robots has its own origin. The first use of modern robots were in factories, a simple machine which was capable of manufacturing with less human assistance.

In the year 1954, George Devol invented the first digitally operated and programmable robot called Unimate.  This machine undertook the job of transporting die casting from an assembly line and welding parts on auto bodies, it was dangerous work for human workers. Robots are like human beings and they are capable of doing task for which they are programmed to do.

They have shown signification in decreasing human work load especially in industries. But now I am going to write about the Humanoid Robot. Humanoid Robot shape is similar to human body. Researchers study the body structure and behaviour of human being and try to simulate.

The recent humanoid robot is Sophia, which is developed by Hanson Robotics – Hang Kong based company and it was activated on 19th April 2015 and displayed to public at Texas, USA. She has been covered by media through out the globe. She participated in many interviews and impressed the interviewers by giving logical statements.

In October 2016 she became a Saudi Arabian citizen, the first robot to receive the citizenship of any country. She uses AI, visual data processing and facial recognition also imitates human gestures and facial expression and able to answers. Sophia uses speech-to-text technology from Alphabet Inc of Google as voice recognition.

Sophia has inbuilt camera in her eyes which helps her to see, have eye contact and recognize individuals. She also can have conversation using a natural language. The software has been programmed to give the pre-written responses to specific questions like a BOT. A BOT is also known as talkbot or chatbot. It is a computer program which conducts a conversation via audio or text methods.

AI can be termed as good for the world and can help is various ways to human. Some of the benefits that Sophia point to are about health care and education in rural areas. 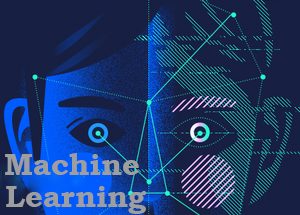 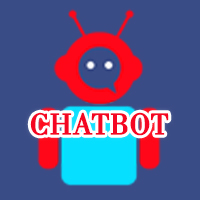 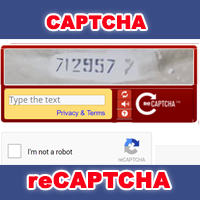